Nantes are close to signing highly rated Liverpool midfielder Pedro Chirivella. The youngster is set to leave Anfield in order to get first team football. 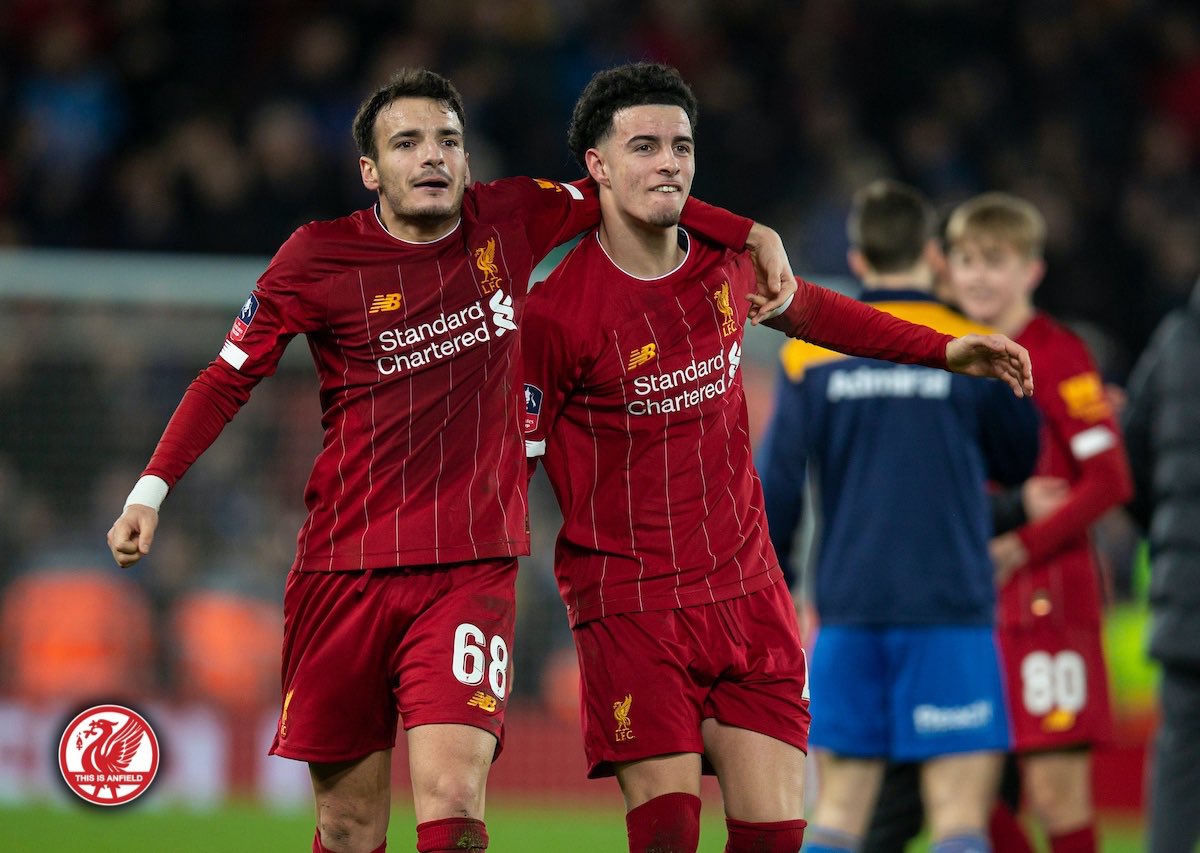 Chirivella, 23, is expected to turn down a five-year deal with the Reds and move on this summer following interest from the French outfit. According to French tabloid FootSur7, a deal has been done with Nantes with the player undergoing a medical at Nantes a few days back. They also report that Chirivella has signed a three-year deal with Nantes as he seeks first-team football.

Leighton Baines who is also expected to make the move to France next was asked what he feels about young players moving to the Ligue 1, he stated that the most important thing for a youngster is to get enough game time to develop at required pace. He stated that be it France or Spain young players should choose clubs that will offer them game time. The Everton captain was also asked about his next moves, he was not too direct with his answers, as he said only time will tell his next move.

The Reds academy graduate has been impressive this season for the Reds making several appearances in the FA Cup. He is regarded as one of the brightest prospects for the team but has failed to nail down a regular spot at the club.

A move to France would be great for the young midfielder and could see him showcase his talent on a regular basis.

It is believed that the Reds could insert a buy-back clause in the transfer that would be beneficial to all parties involved. Nantes are set to make an official announcement regarding the transfer in the coming days.