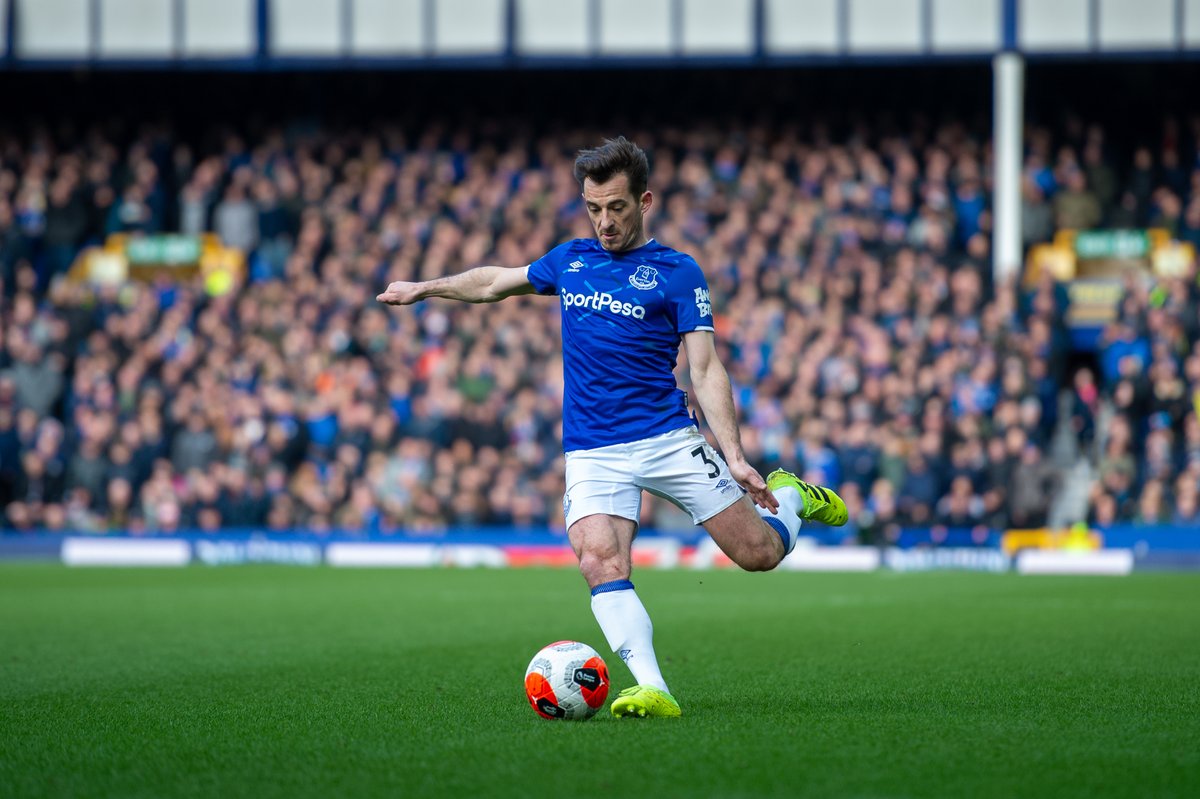 His last game as an Everton player was the 3-1 loss to Bournemouth on the final day of last season in the Premier League. The England international played the final 20 minutes of that game.He played 420 games for the Toffees during a 13-year playing career at Goodison Park.Leighton Baines signed for Everton in 2007 as he left WiganAthletic to join the club. In addition to his playing career at both WiganAthletic and Everton, Leighton Baines was capped 30 times by the England national team.

Armed with the necessary coaching qualifications, Baines returned to Everton earlier this season in a coaching capacity. He was appointed the first professional development coach at the club. To this effect, the Everton defender will be working with young first team players, u-18 players and the u-23 players. On his new role, Leighton Baines said that the club has an exciting new structure and that it’s a delight for her to be a part of that structure at Everton.

Apart from the appointment of Leighton Baines as a coach at Everton, the club also added the director of academy role to the portfolio of another Everton legend. Ex-Everton defender David Unsworth is the u-23 manager at Goodison Park and the club has added to that role after the former Toffees was given the director of academy position as confirmed by director of football Marcel Brands.