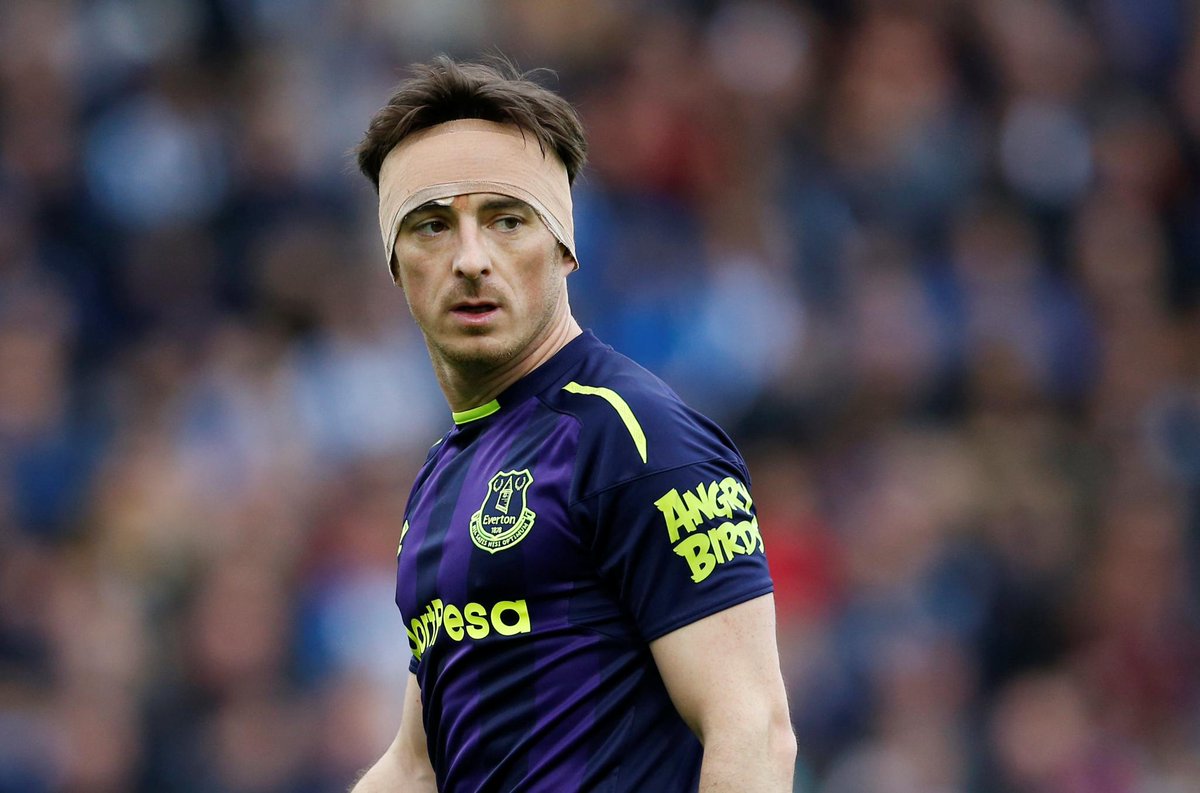 His last appearance for Everton came during the 3-1 loss at home to Bournemouth on the final day of last season in the Premier League. The result was not enough to save visitors Bournemouth from suffering relegation. Leighton Baines has become a coach at Everton on the back of his decision to end his playing career at the age of 35. Leighton Baines is now the performance development coach at Everton.

Toffees chairman Bill Kenwright spoke about Leighton Baines during the Everton General Meeting earlier this month. Bill Kenwright told the Everton shareholders that he tried to persuade Leighton Baines to sign a new deal last summer but the left-back was happy to endhis playing career at the club. Leighton Baines was one of the best left-backs in European football at his peak but he had to make way for French player Lucas Digne for the final few years of his Everton career. He became the second choice behind Lucas Digne at Everton before calling it quit.

Bill Kenwright wanted Leighton Baines to do another season at Everton before he retires but the ex-England international defender didn’t want a situation where he won’t be able to get to the level required on the pitch. He turned the offer down in a bid to preserve his legendary status at the club.