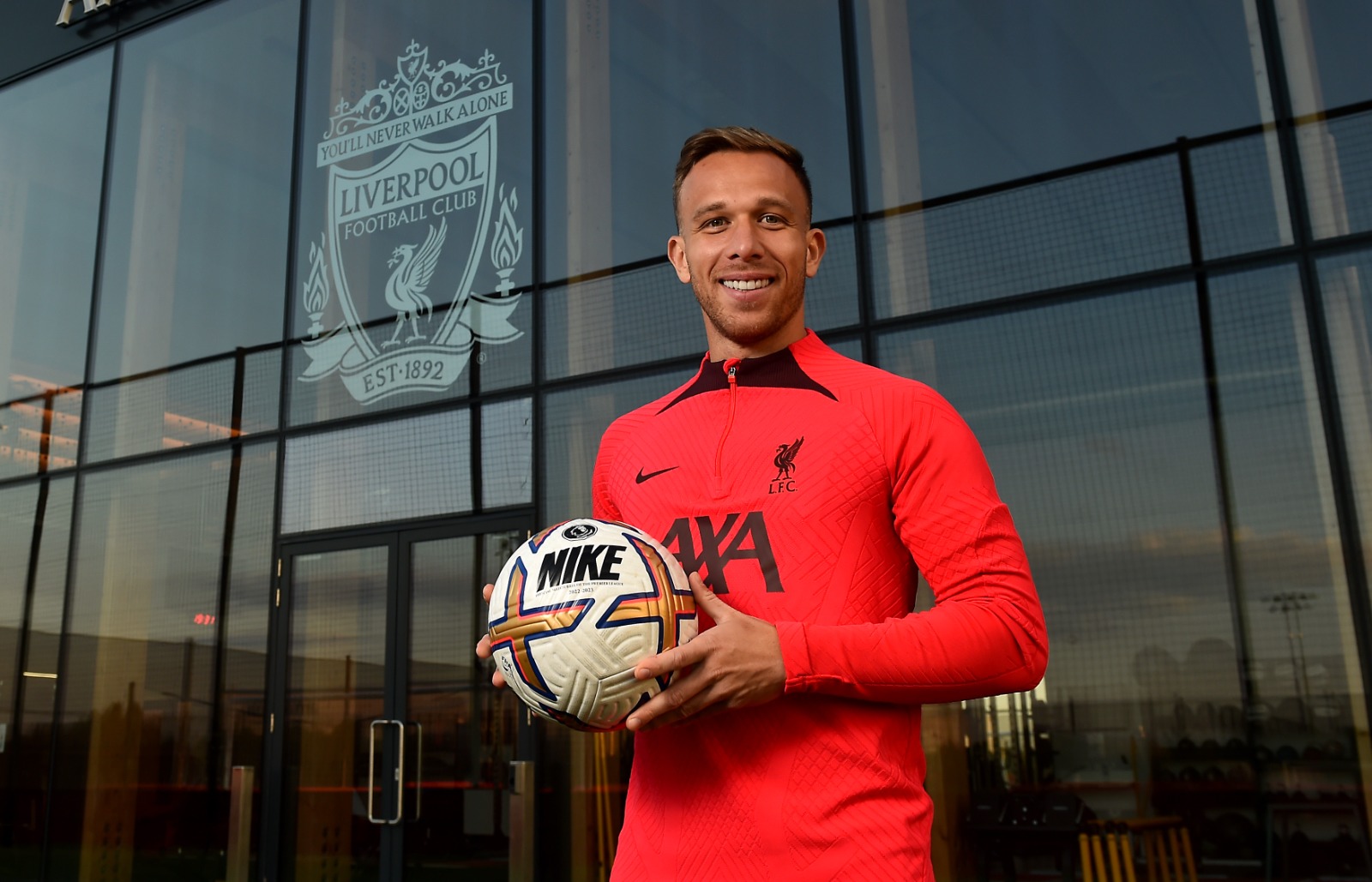 Well, Jürgen Klopp moved to ease his side’s midfield crisis with a move for the Brazil international, who will be spending the 2022/23 campaign on loan from Juventus. The Italian giants have confirmed that Liverpool have an option to buy Arthur for €37.5m (£32m) in 2023. However, the South American could have been playing for a different club on Merseyside if Frank Lampard got his way.

UOL believe Everton – as well as Fulham – were keen to sign the 26-year-old ahead of Thursday’s 11pm deadline. Ultimately, the Toffees failed with their approach, although Lampard and Kevin Thelwell – Director of Football at Goodison Park – did manage to wrap up a deal to sign James Garner from Manchester United.

EVERTON CAN BE PLEASED WITH THEIR BUSINESS DESPITE ARTHUR TO LIVERPOOL

Despite their inability to sign Arthur, Everton can be very pleased with their business this summer. The midfield department was a major concern last season, although it has now been freshened up significantly with the arrivals of Amadou Onana, Idrissa Gueye and Garner. Onana in particular looks like he could become one of the best players in Europe in a few years.

There is now a healthy blend of youthful exuberance as well as experience, all learning from somebody who was among the best midfielders of his generation. The addition of James Tarkowski on a free transfer was also shrewd, as was the signing of Conor Coady on loan. After a dismal few years with Marcel Brands in charge of recruitment, things are certainly starting to look up for Everton with Thelwell impressing in his first transfer window.

When asked a kit the potential signing of Arthur, Leighton Baines, former Everton star, stated that it would have been a good deal for Frank Lampard’s side.