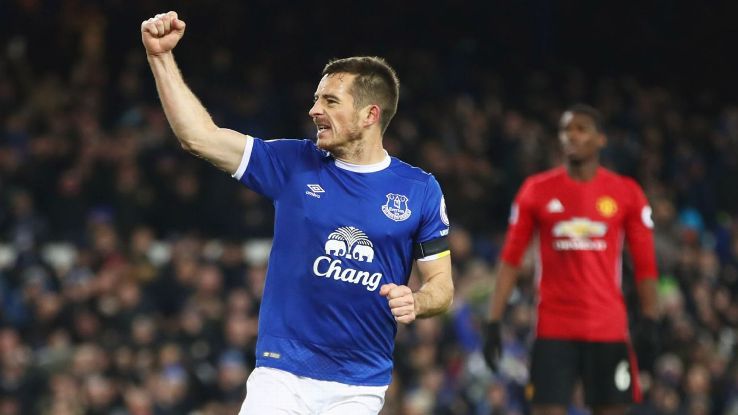 The defender says the all-time goalscorer for United has “a lot” to contribute to the team.

Everton FC are set to face GorMahia in Tanzania on Thursday and Rooney is expected to feature for the first time in a royal blue jersey since his return to his boyhood club. The England national team skipper trained with the team on Wednesday evening after his grand arrival at Dar esSaleem. He had completed the deal from Old Trafford on Sunday before making the flight to join his teammates on Wednesday.

Everton stars have been involved in a number of cultural events since they arrived at the African country. AdemolaLookman, IdrissaGueye, YannickBolasie and Baines visited the UhuruMchanganyiko Primary School. They were showed what UK Aid were doing for the physically impaired students. END_OF_DOCUMENT_TOKEN_TO_BE_REPLACED 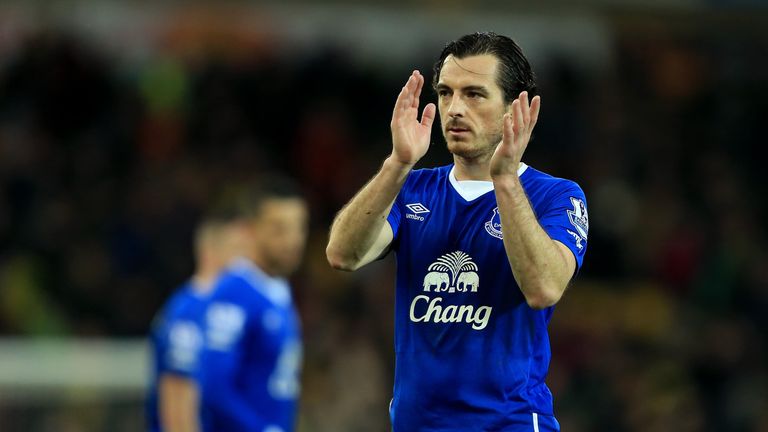 Koeman also doesn’t think that Baines is approaching the end of his stint at Everton. The coach backs the 32-year old to continue to be at his peak for at least a couple of more seasons or possibly even longer than that as he has kept his body in a great shape so far. END_OF_DOCUMENT_TOKEN_TO_BE_REPLACED Baines said that their defensive record was very poor before the arrival of Koeman and the manager has managed to bring changes at the back. He said that Koeman favor a more pressing style and he wants his players to be aggressive on the pitch. Baines stated that it was not easy in the beginning as this mean that some players had to change their playing style to fit the manager’s demand. END_OF_DOCUMENT_TOKEN_TO_BE_REPLACED

Everton manager Ronald Koeman has said that the injury to Yannick Bolasie is a big one.

The coach who took over from Roberto Martinez at the start of the season has had both highs and lows, after he left his former club – Southampton. Ahead of the Toffee’s visit to Watford, Koeman spoke to Sky Sports.

Koeman admitted that he does not have the players at the club to play exactly how he wanted. A lot of enthusiasm greeted Koeman’s start at the club after his incredible run in the last campaign but a win in nine league games has dampened the drive in the team.

On what he need to change, the Dutchman pointed to the team’s struggle to “press opponents.”

“Sometimes we’re doing individual pressing instead of team pressing and that starts from the front,” Koeman added. Belgium striker Romelu Lukaku is the lead striker and with his poor record of covering the least ground last season, the coach has problems with it. However, Koeman refused to single out any player as he feels it is a team problem.

“If the players at the front are pressing and the defenders are not pushing up, that means there is too much room for out opponent. The team is too long, not compact enough, and then it’s difficult,” he said. END_OF_DOCUMENT_TOKEN_TO_BE_REPLACED

The player moved to White Hart Lane for £30 million with his pricing rising after his impressive run at the Euro 2016 for France. The 27-year old drew interests from all quarters after the Euro. The player reportedly switched off his phone to avoid calls from Everton coach Ronald Koeman ahead of his spurs move. Koeman wanted to convince him to join his movement for the new term but the player had decided already. END_OF_DOCUMENT_TOKEN_TO_BE_REPLACED 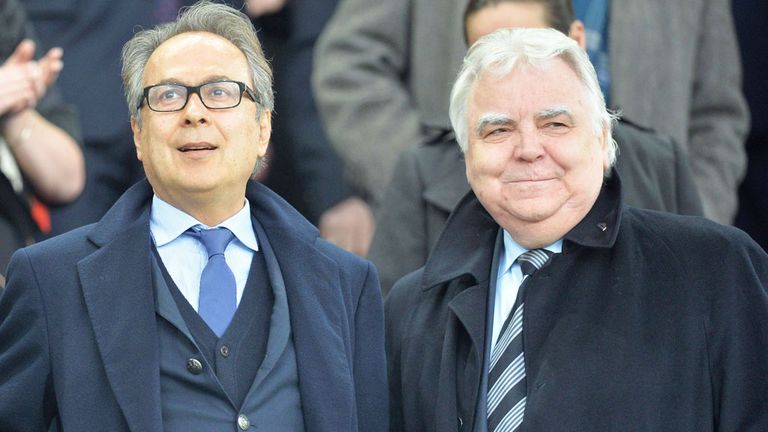 Fans want top players to join the recent crop in the squad, but the process has been frustrating. Moshiri said he was set to provide coach Ronald Koeman funds to acquire more players before the transfer deadline – which closes 11pm Wednesday, August 31. This summer Wales international Ashley Williams joined from Swansea, even as the club lost John Stones to Manchester City in a big money move.
END_OF_DOCUMENT_TOKEN_TO_BE_REPLACED 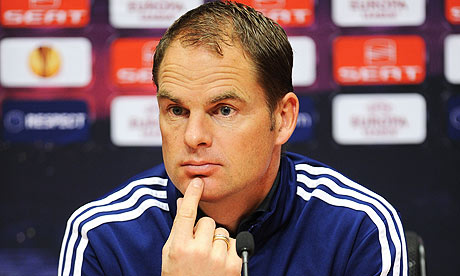 There are other contenders in current Manchester City coach, Manuel Pellegrini, set to leave as the club has appointed Bayern boss, Pep Guardiola as the next in line from this summer. There are others in Mark Hughes, Brendan Rodgers, David Moyes, Martin O’Neill and Unai Emery. Hughes has impressed at Stoke City and Rodgers remains out of a job since being sacked by Liverpool in October. Former Toffees boss Moyes, who spent 11 years in charge at Goodison, is also available after unsuccessful stints at Manchester United and Real Sociedad. O’Neill will guide the Republic of Ireland at Euro 2016 but has yet to sign a new contract for the 2018 World Cup while Emery will secure a hat-trick of Europa League titles with Sevilla if the Spanish side beat Liverpool in this season’s final. END_OF_DOCUMENT_TOKEN_TO_BE_REPLACED

Russell Slade is disappointed Everton couldn’t make use of the chances versus Nottingham Forest the other day.

Everton desperately wanted a win to boost their chances to make the playoffs, but, Forest denied that by playing some ultra defensive Football.

The Blues were clearly the better team in the contest in all aspects, but, it’s because of their failure to convert the chances, they fell short of victory.

Slade was of the opinion that Forest’s defensive play was a factor, but, according to him, the number of chances his team got; they should definitely have scored more than one goal in the game.”

In the words of Slade, “We could have scored a couple more goals in the first 45 minutes. But, we missed the opportunities.”

“Their strategy was pretty clear. They wanted to be as deep as they could. But, it was up to us to unlock the defence and we failed to do that, much to our disappointment.”

“We have to be more ruthless and make sure the pressure we put on opposition, we don’t let it get released. We must make the opportunities count.”

There was, however, not too much of disappointment in the Forest camp.

Their boss Dougie Freedman was quoted as saying, “Our plan was to take the pace out of the game later on and lessen the intensity of the Everton supporters.”

“A good team performance I would say. The youngsters played really well. It was fantastic to see them get going right away.”

This was the 10th draw for Nottingham Forest in the English second tier in the ongoing season. They have won 7 games too and with a total of 31 points, they are currently stationed at no. 14 in the points table, 5 places below Cardiff City.