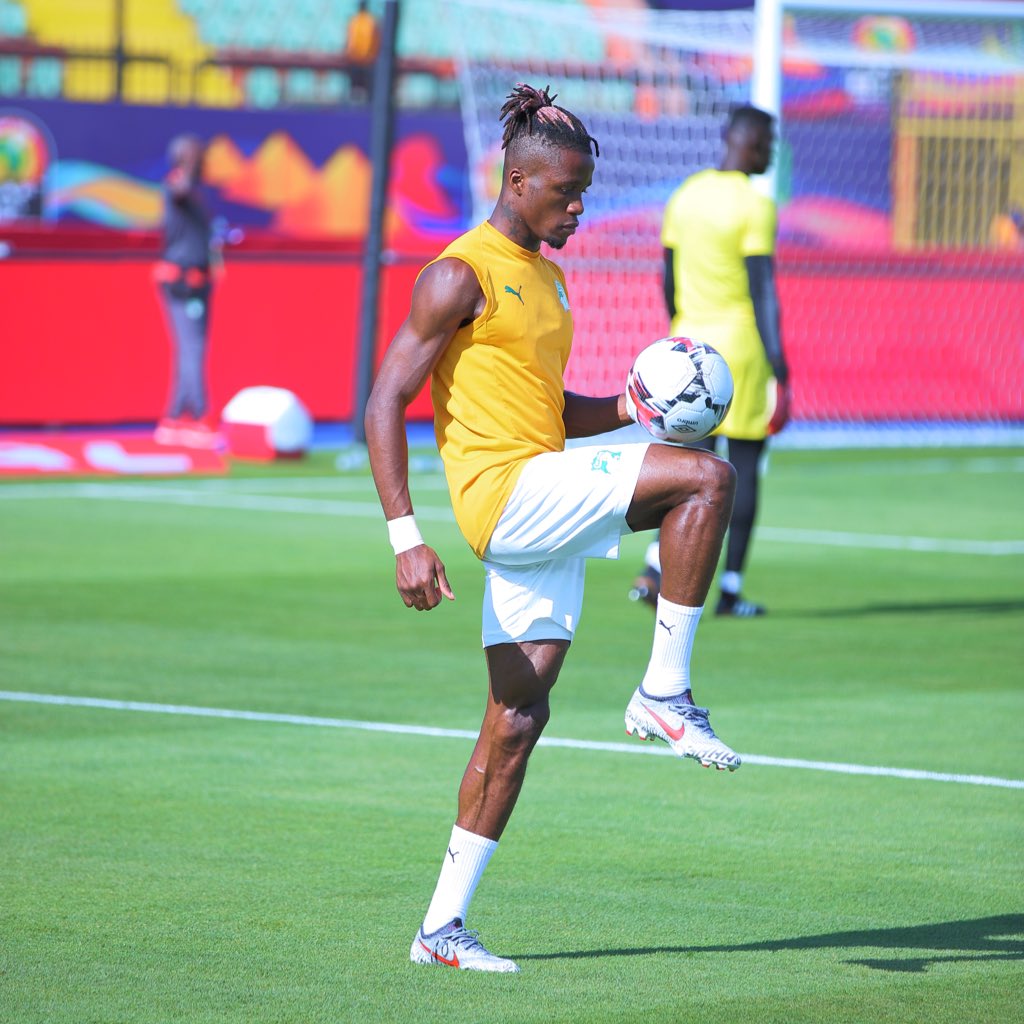 Arsenal have a reduced transfer budget of £40 million due to the club’s failure to qualify for the Champions League and this is likely to be a major factor in the transfer.

Zaha signed a new deal with the Eagles in January with the understanding that the club would allow him go to a bigger club when the right offer comes. Crystal Palace are ready to honor the agreement but view Arsenal’s offer as ridiculous.

Crystal Palace are pushing for a good fee as Manchester United have a 20% sell-on clause in the transfer that saw the player return to the club in 2016. From all indications, this transfer looks highly unlikely to happen.

Arsenal are also locked in talks with Scottish Champions Celtic over the transfer of left-back Kieran Tierney. The defender whose game is modeled after Everton ace Leighton Baines is said to be interested in making the move. However Arsenal are yet to meet Celtic valuation of £20 mulluin for his transfer.

Arsenal boss Unai Emery is the one pushing the move through as he seeks to redress the current problems facing the club in that positon.