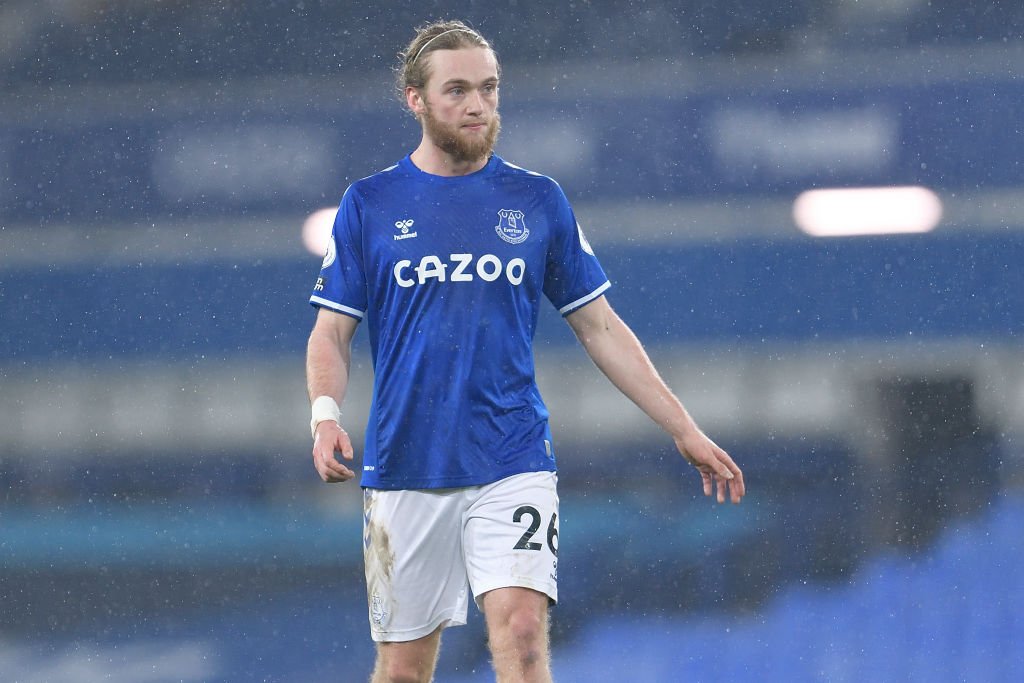 Ancelotti is not afraid of losing a young and vibrant midfielder like Davies with the Everton manager confident that his future lies on Merseyside as he challenged the player to build a solid Everton career just like it was obtainable with club legends Leighton Baines and Seamus Coleman.
END_OF_DOCUMENT_TOKEN_TO_BE_REPLACED
May 6, 2021 index 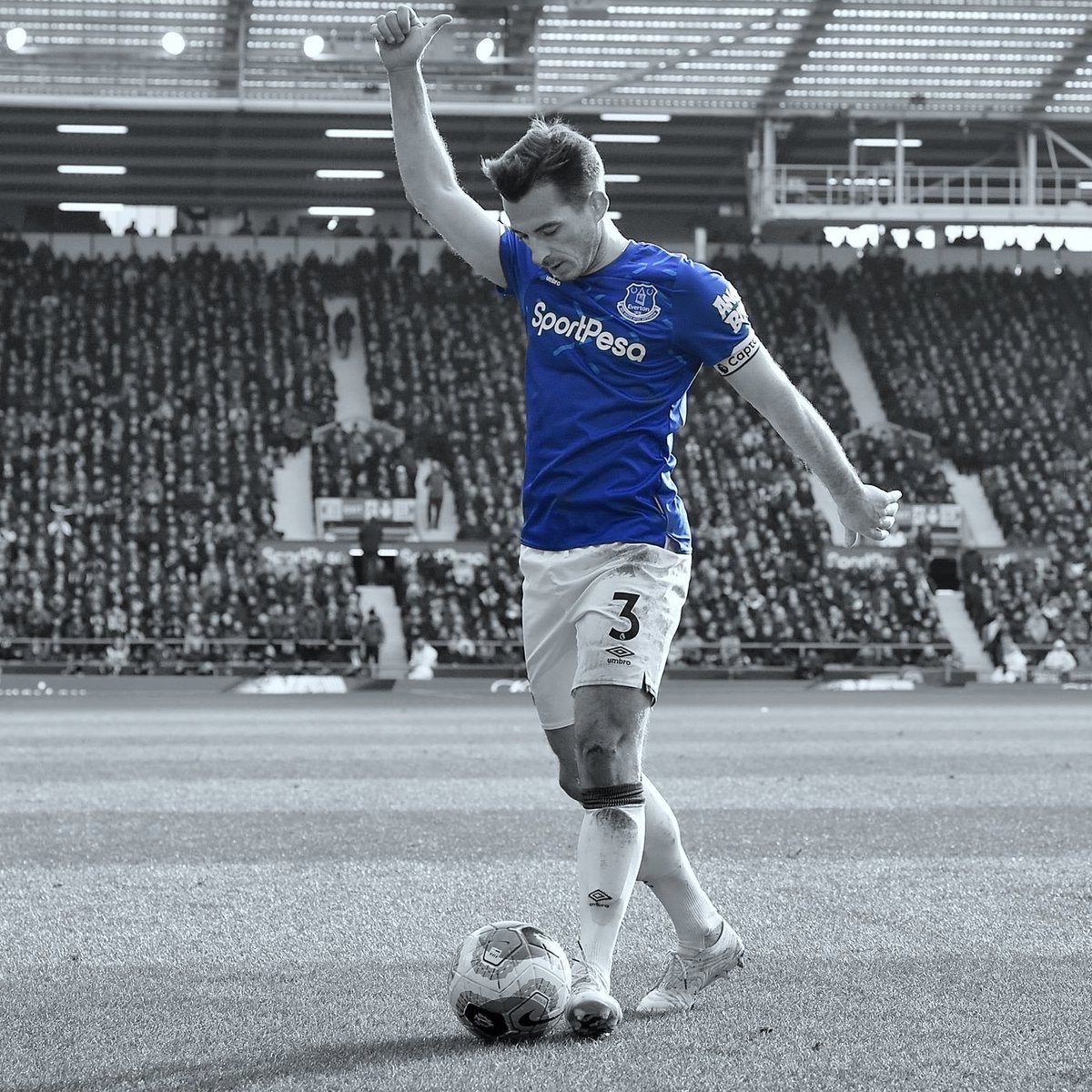 Baines’ reputation as an Everton and a Premier League great is a well-earned and well-deserved one, given how the former defender was always putting in performances that would eventually prove to be vital and essential for his team. Also a former captain of the Everton squad, Baines had every necessary ingredient to becoming a truly colossal leader and player, and he did not fail to prove that anytime he stepped onto the pitch.
END_OF_DOCUMENT_TOKEN_TO_BE_REPLACED