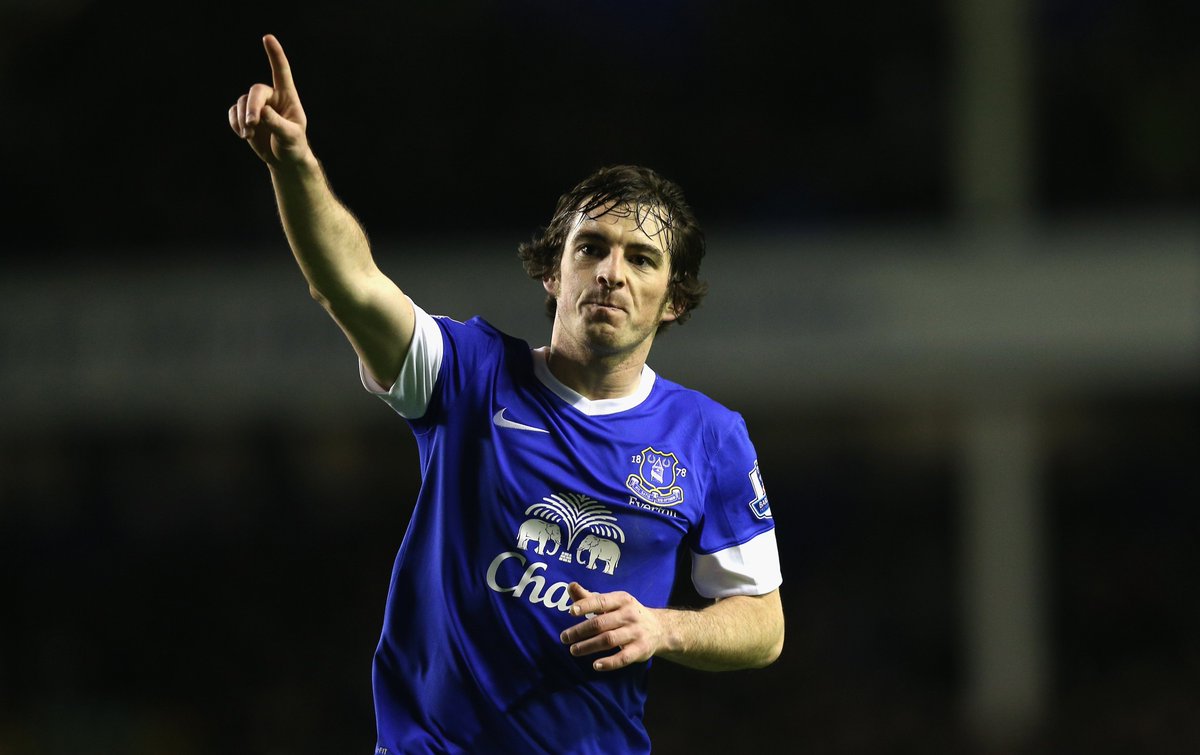 Tierney, 16, is an Everton Under-18 defender and he has been a season ticket holder at Goodison Park since the age of five. The defender has been in good form for the Under-18 team under the managerial reign of Paul Tait this season. Everton legend Leighton Baines joined the coaching staff at the Under-18 team earlier in this campaign.

Baines’ influence on young Tierney dates back to the 2011 FA Cup tie with West London giants Chelsea at Stamford Bridge. According to him, Everton were losing in extra time and his dad told him that they would be going if Leighton Baines misses the free-kick awarded to the Toffees. Baines scored the free-kick and the moment has stayed with young Tierney till date. Everton forced penalties as a result of the successful free-kick from Baines and they went on to progress to the next round by beating their hosts during the shootout. The dramatic FA Cup tie in 2011 represents Tierney’s first memory of watching Everton. It was the first day he knew what it meant to be an Evertonian. The feeling of winning was a good one for Tierney even at a very young age.